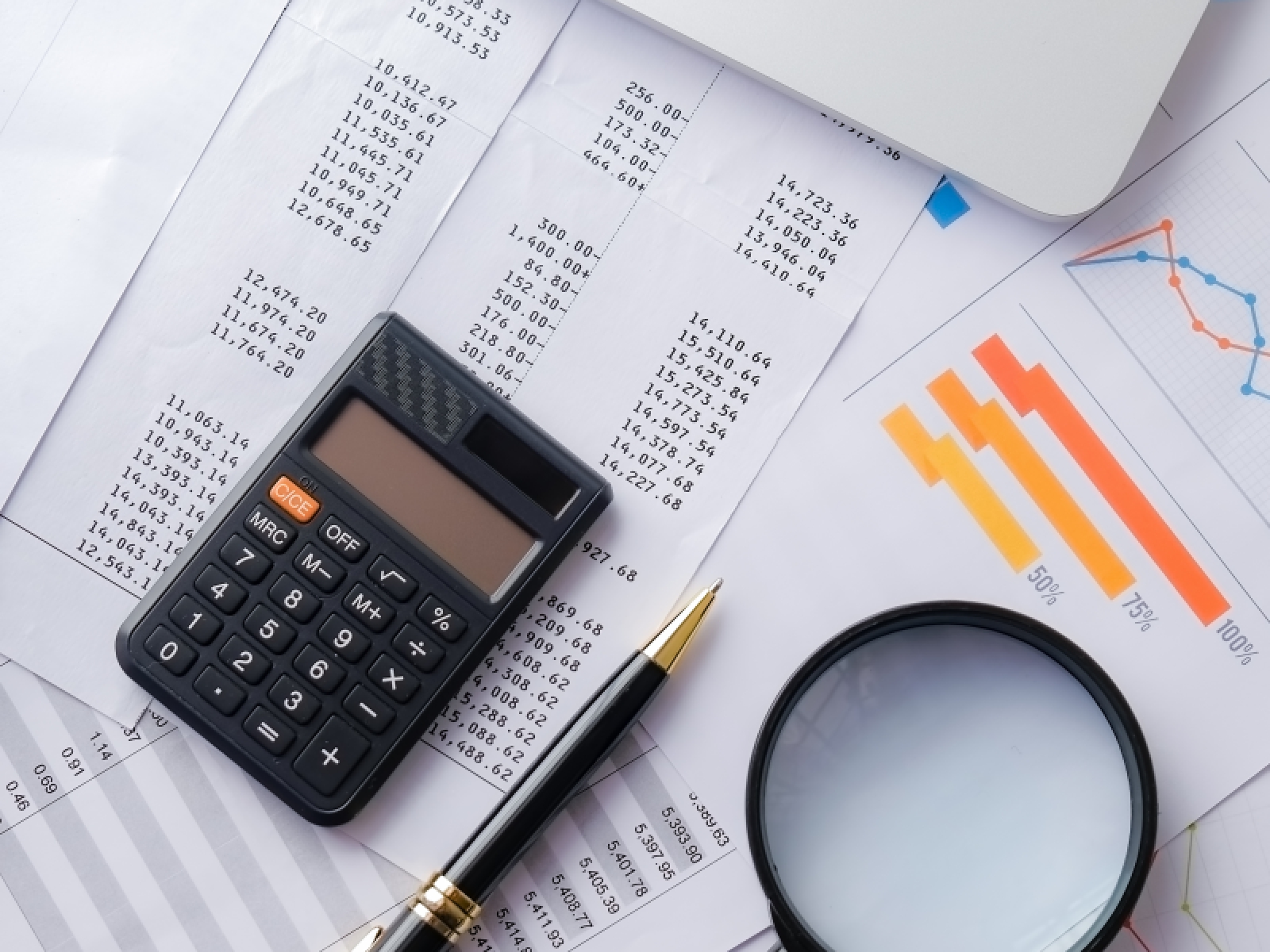 Financial analysis is useful for evaluating businesses, projects, or investments, and to determine past and future performance. An organisation’s profitability and sustainability as a business is the focal point of the company, and financial analyses can help the company make the right investments to evolve and stay ahead. 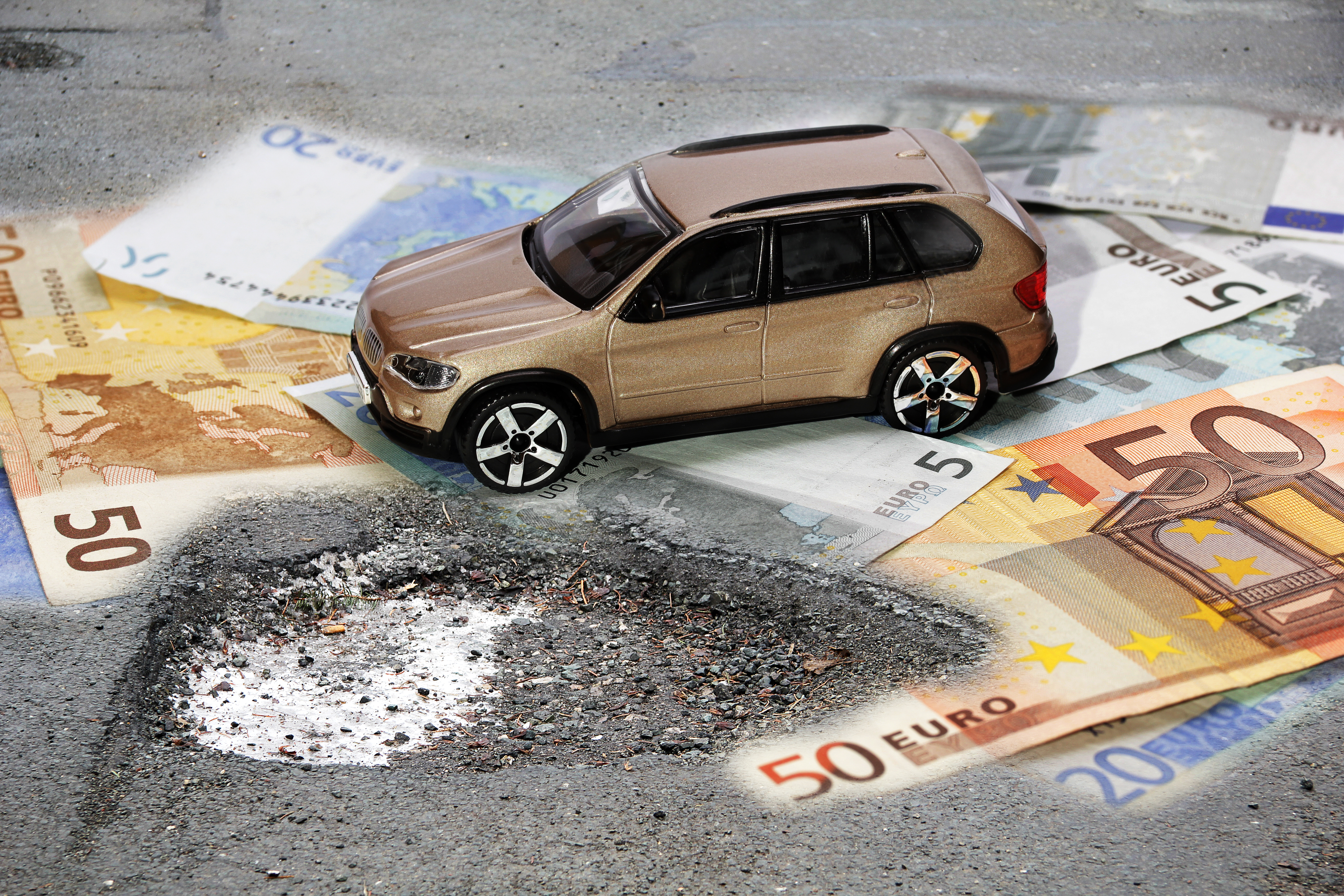 Stagnated traffic development, lower EU-support, and other changed preconditions are challenging the profitability of the Fehmarn Belt tunnel.

The Danish parliament has decided to construct an undersea tunnel in the Fehmarn Belt. A key prerequisite for this decision was that the entire Fehmarn-project is paid solely by the future users of the tunnel and therefore not by the Danish taxpayers. However, our analysis of the implications of traffic development, lower EU-support, and other changed preconditions of the project, makes us conclude that the economic case of the project can no longer be characterized as solid.

Calculating the economic implications of the lower traffic and thus lower expected revenue from road tolls together with the lower financial support from the European Union, we find that the project can be expected to generate a loss of around 3 billion DKK (in 2014-prices). The Fehmarn-project will generate a loss of around 32 billion DKK (2014-prices) if the expected prices for cars and lorries are adjusted downward similarly to what was decided on the Oresund Bridge after its opening.