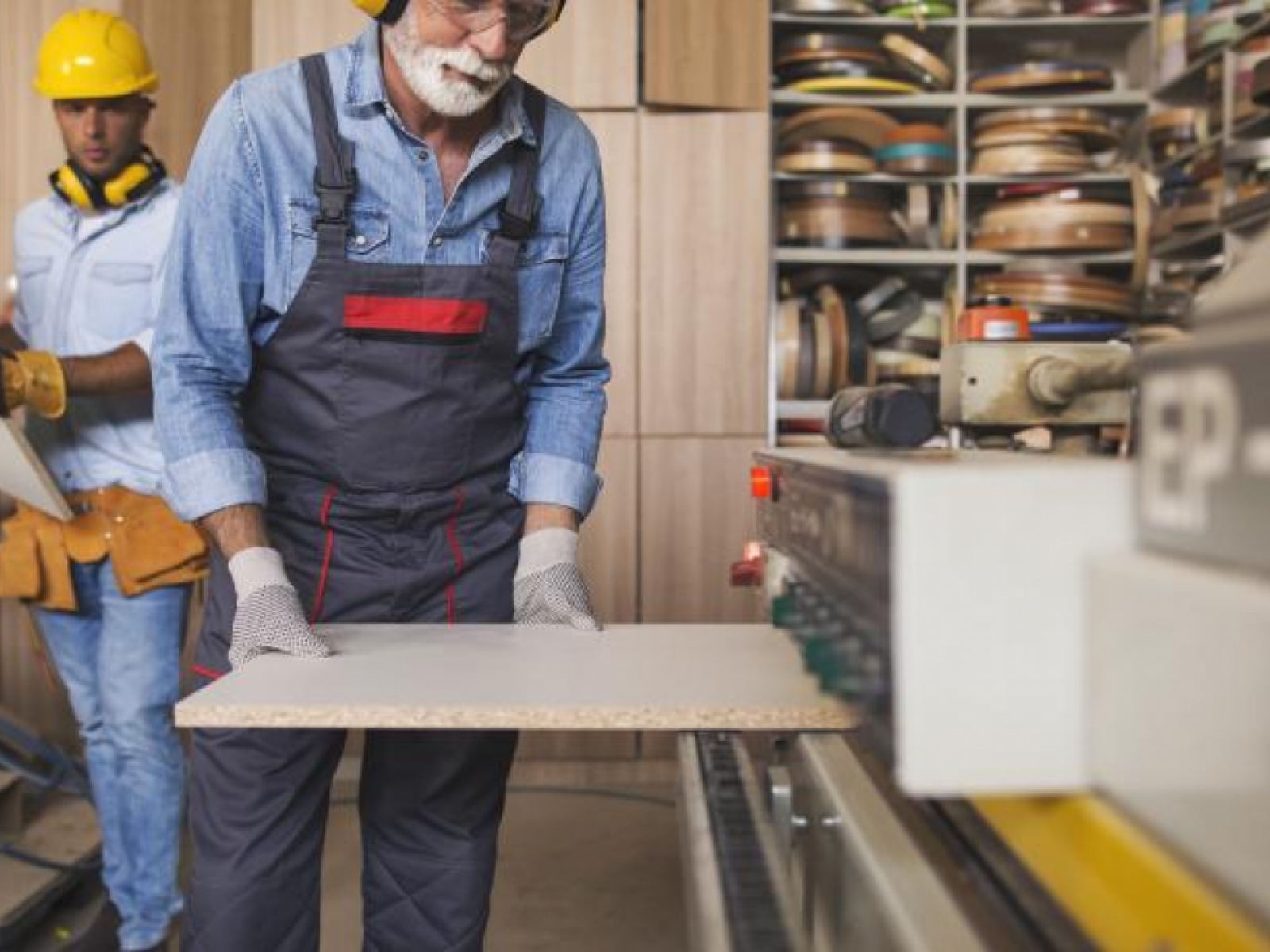 Targeting the early retirement through visitation in the senior pension scheme is the most cost-efficient way of helping the debilitated individuals in Denmark.
September 30, 2020

There is wide support among the Danish population to allow the most debilitated workers to retire early. However, a proposal for a new early retirement scheme by the government is directed towards workers with many years in the labour market and does not consider whether the individual worker is in fact worn out. If adopted as-is, the government’s new proposal for early retirement would exist alongside the current senior pension scheme that is directed towards the most debilitated individuals. In our analysis, we compare the costs of expanding the eligibility of the current senior pension scheme to a wider age group versus the costs of expanding government’s new proposal for early retirement.